Lars Baggenstos was born right at the Coastline of the North Sea in Germany, during that time he was surrounded by drawing and painting people. He watched his grandfather mixing turpentine and oil colours and his father who was a drawing teacher instilled early on in his mind that to understand the world you have to draw it, then drawing is seeing. When he was five, he moved with his parents to Switzerland. It was there that he discovered his passion for forests, mountains and everything living in them. School took important time away from his urge to draw the world. But it was in school that he discovered his other creative field, sculpting.

​After Lars finished highschool, enrollment in the Woodcarving School of Brienz came quite naturally. He spent four years In the heart of the Bernese Alps learning the tricks of the wood carving trade. After five years of working in sculpting in mediums from wood to stainless steel, the urge to broaden his skills led him to the Zürcher Hochschule der Künste (Zürich University of Fine Arts). He graduated with a Bachelor of Arts ZFH in Visual Communication with a specialization in Scientific Visualization. Since then, he has worked as a freelance illustrator for clients including the Naturhistorisches Museum of Basel (Basel Natural History Museum),  and as a sculptor for theater and movie sets. His love for the great outdoors brought him in 2015 to Rossland BC, Canada, where he currently lives with his wife (who is Canadian) and dog. ​ 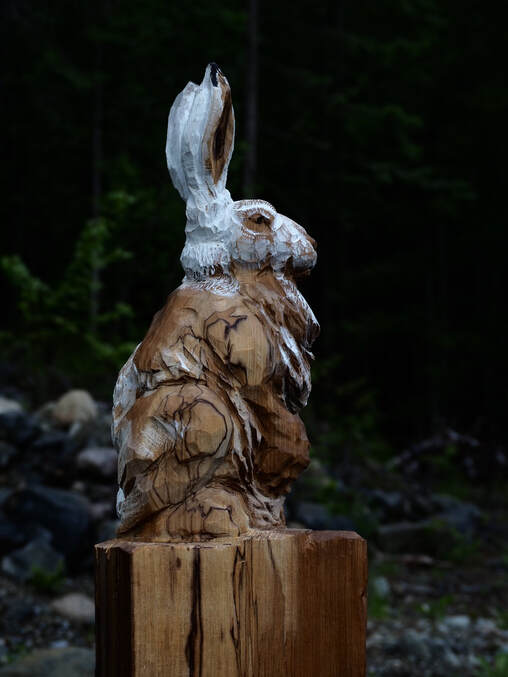 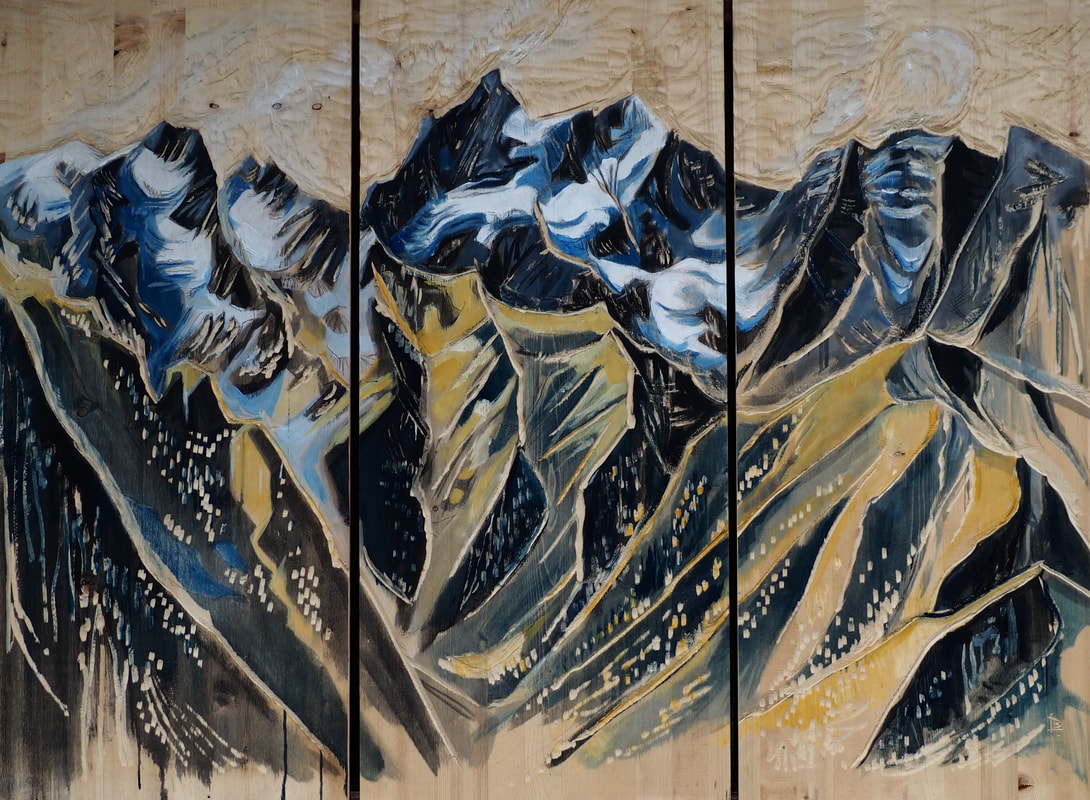 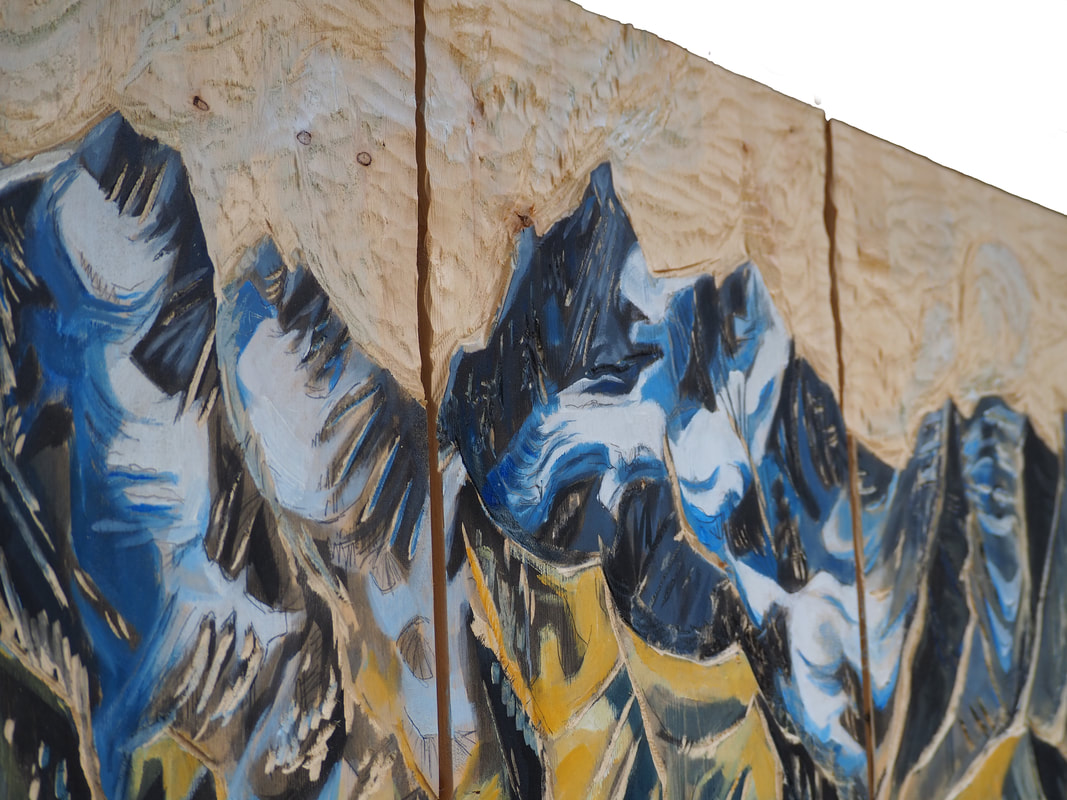