Sandra Grace Storey was born and grew up in Whitehorse, Yukon. Due to severe asthma, a great deal of her childhood was spent in hospital in an oxygen tent where she read about animals and mythology, drew pictures and created figures in Plasticine.

In 1985, Sandra’s foundation year at Emily Carr School of Art, she realized her voice and passion were connected to sculpture, clay, and story-telling. Instructors Sally Michener, Geoff Rees, George Rammel and Tom Hudson would influence Sandra. After graduating with distinction in 1990, Sandra co-founded the professional artists collective, Wild Oats Studio in Vancouver, BC. Two years later she sailed to New Zealand with her husband in a 36 foot sail boat. This journey took her to many countries across the Pacific Ocean.

Settling in Whangarei, New Zealand, Sandra co-founded the glass and ceramic studio, Burning Issues Gallery. Between 1995-2003 Sandra taught art and art history at the Northland Polytechnic in Whangarei and then at Mangakahia Area School, Titoki where she taught art to students from K to school leavers while retaining her practice as a professional sculptor.

Her practice took her to Seoul, South Korea where she participated in the Pacific Rim Exhibition for the Seoul National Ceramic and Art Museum at Hongik University, 1997. During Sandra's twelve years in New Zealand she had a son Tagish and also experienced the return of her severe asthma. After many stays in ICU Sandra returned home to Canada. Upon retuning to Canada and to the Yukon Sandra has developed a full time practice and become more articulate about the connections between her clay sculpture and physical / mental health. The boreal forest and it's wildlife are also a strong influence in Sandra's work. Sandra has an intuitive passion for clay and a practical belief in it's healing properties. 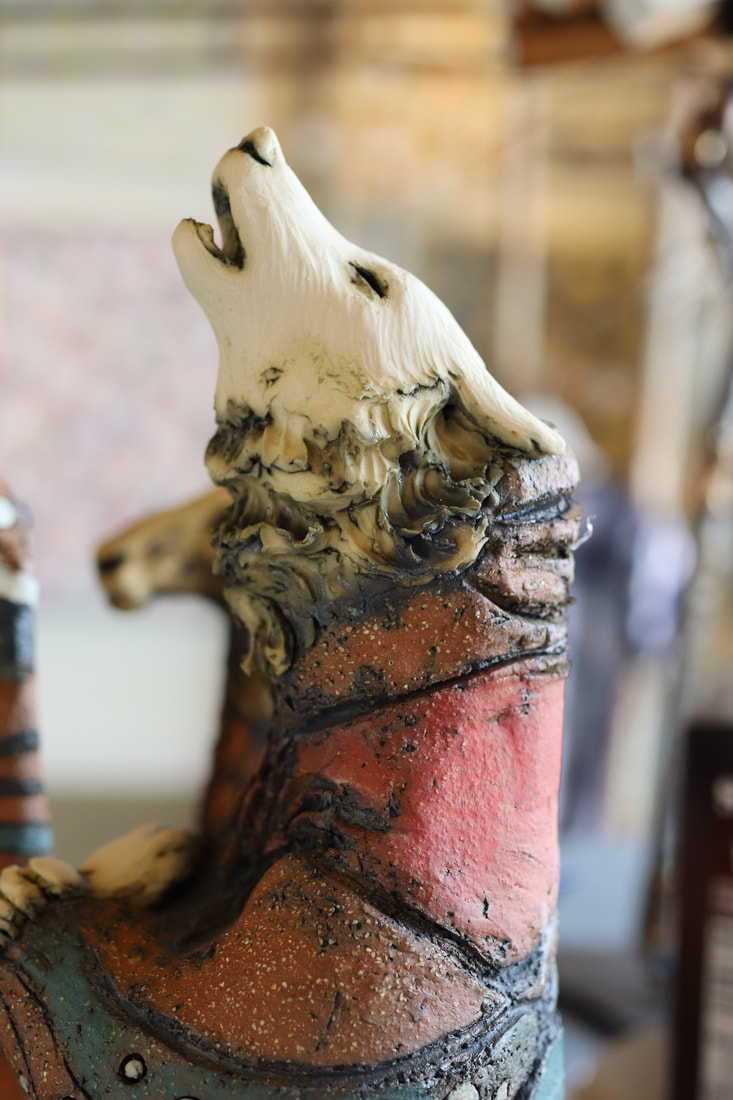 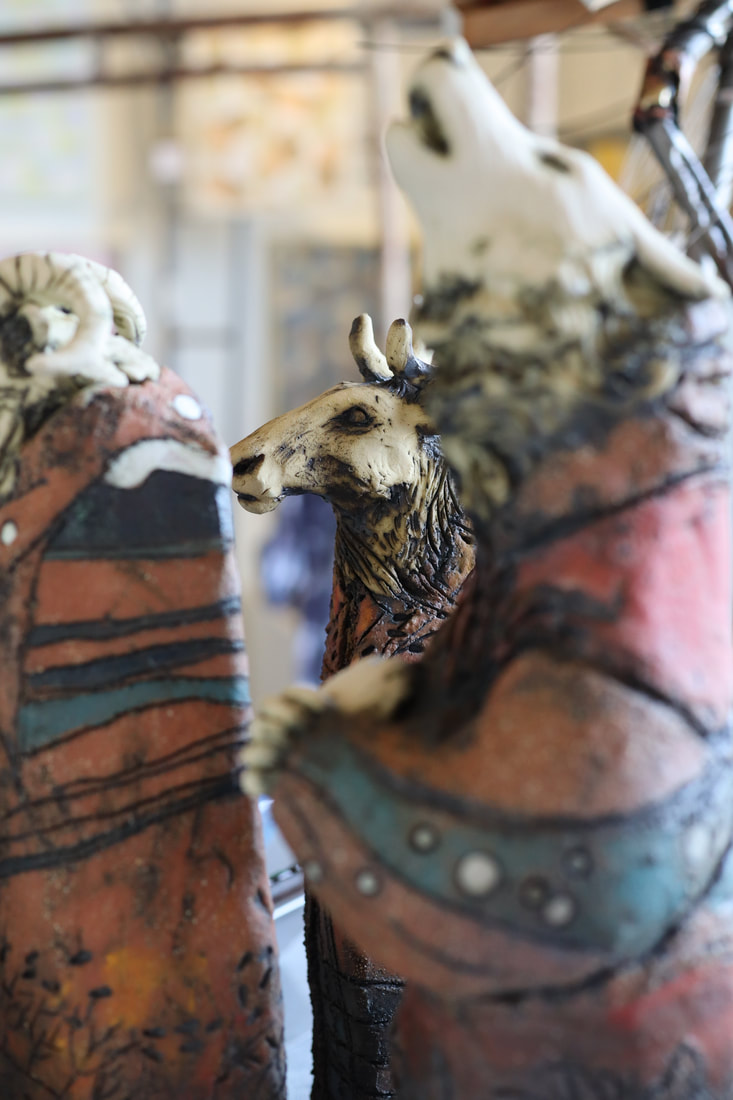 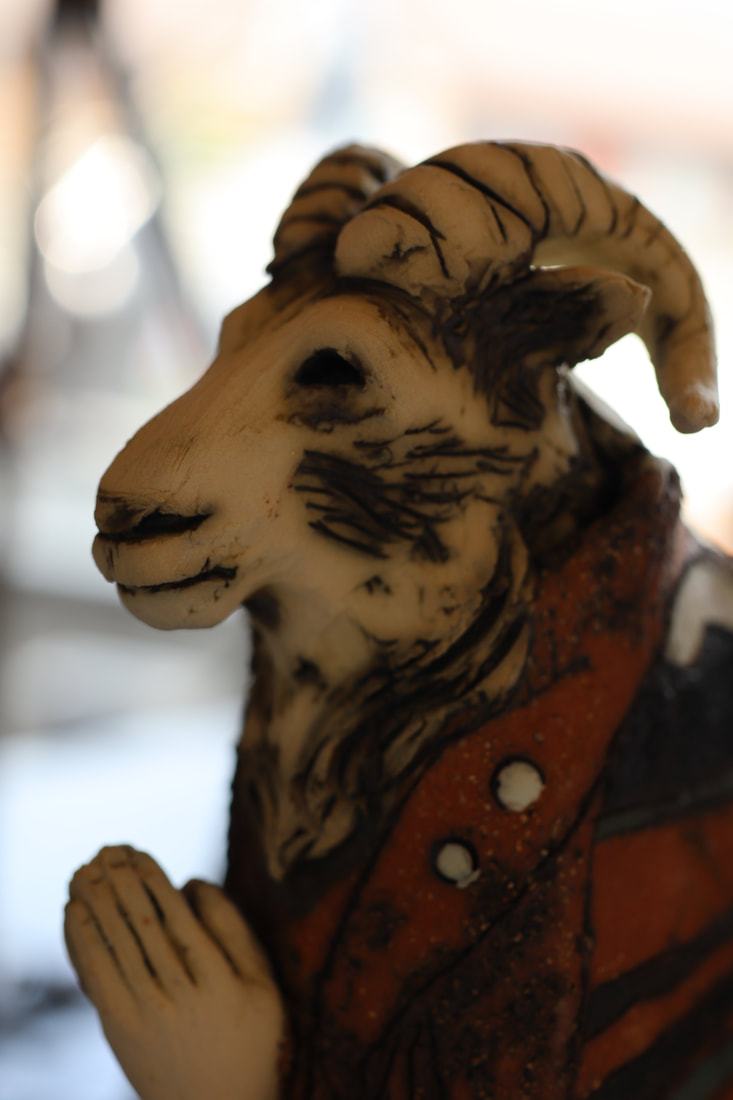